Experimenting with vector Paint Synth Presets in Studio Artist.
Some key aspects of a hand painted effect like this are the texture and interesting impression of a wet mix (tho the stroke is laid on opaque) 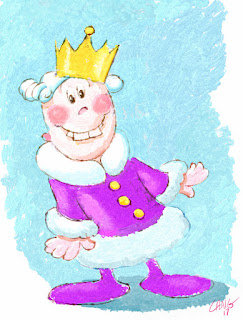 An organic and textured look that can't be reproduced with standard digital art tools. 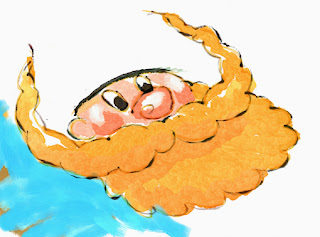 Color pencil from 10 years ago 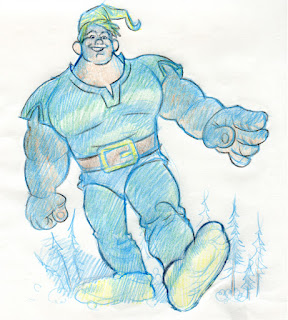 Big pencils and big pads are the greatest. 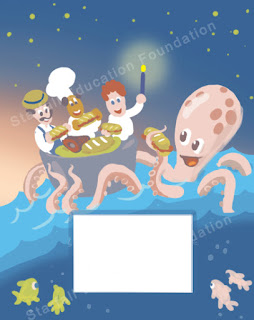 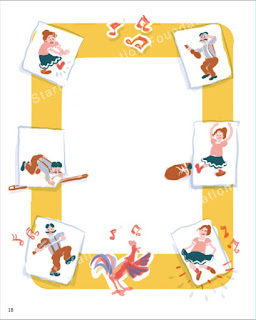 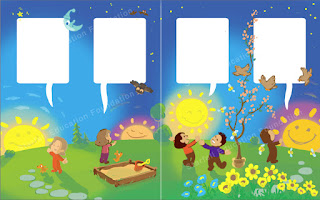 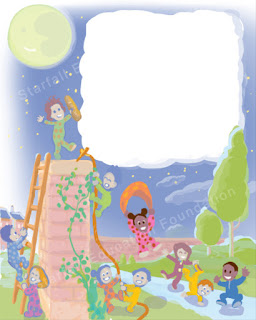 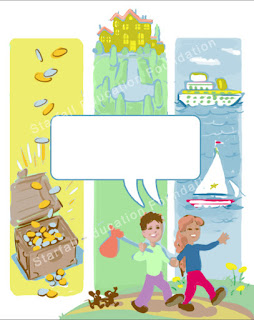 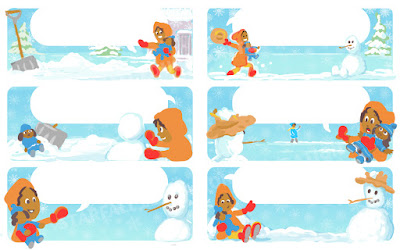 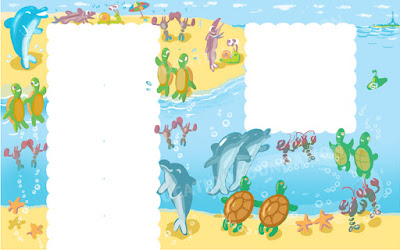 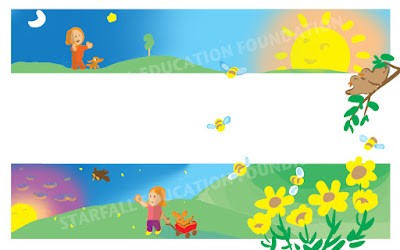 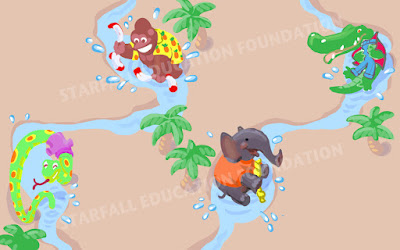 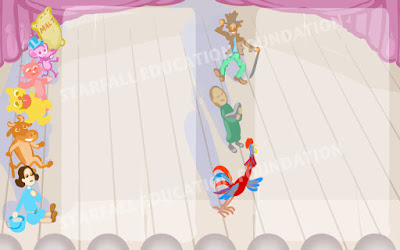 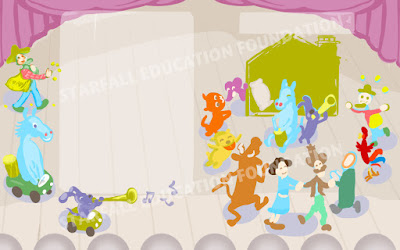 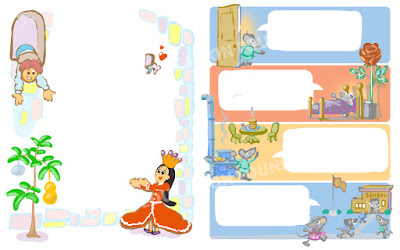 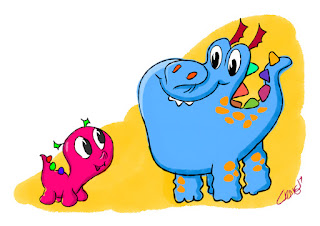 Made with Affinity Designer

Posted by Craig Deeley at Tuesday, February 28, 2017 No comments:

A little fun combination of Tayasui Sketches Pro (the watercolor like coloring) and Affinity Designer (line and touchup). Posted by Craig Deeley at Tuesday, February 07, 2017 No comments: